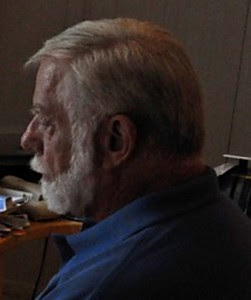 Tom Glenn’s newest novel, The Trion Syndrome is slated for publication November 2015. Tom has worked as an intelligence operative, a musician, a linguist (seven languages), a cryptologist, a government executive, a care-giver for the dying, a leadership coach, and, always, a writer.