WE SHALL NOT BE MOVED: The Jackson Woolworth’s Sit-In and the Movement It Inspired, is based on the iconic photograph by Fred Blackwell, which captured crisis moments in the Jackson, Mississippi Woolworth’s Sit-In in 1963. Those moments sparked major change in the trajectory of the Civil Rights Movement in the US.
Jan: Thanks Mike for agreeing to this interview. Congratulations to you in light of breaking news that your book has won the 2014 Lillian Smith Book Award, a prestigious civil rights book honor and you will be attending the awards ceremony on August 31 (this very weekend) at the Decatur Book Festival near Atlanta, GA to receive your award. And I find this book particularly interesting in light of the recent news stories of the terrible events in Missouri, New York, Florida and other states in which African Americans continue to experience violence, often at the hands of those who should provide protection to all citizens. You have said, “Fred Blackwell’s iconic photograph of the Jackson Woolworth’s sit-in captivated you.” Tell me more about what led you to write this book? SPECIAL NOTICE - AS OF THIS POSTING - I HAVE MOVED MY NEWLY REDESIGNED BLOG TO WORD PRESS. ACCESS IT BY GOING TO MY WEBSITE. Thanks for reading. www.janbowmanwriter.com 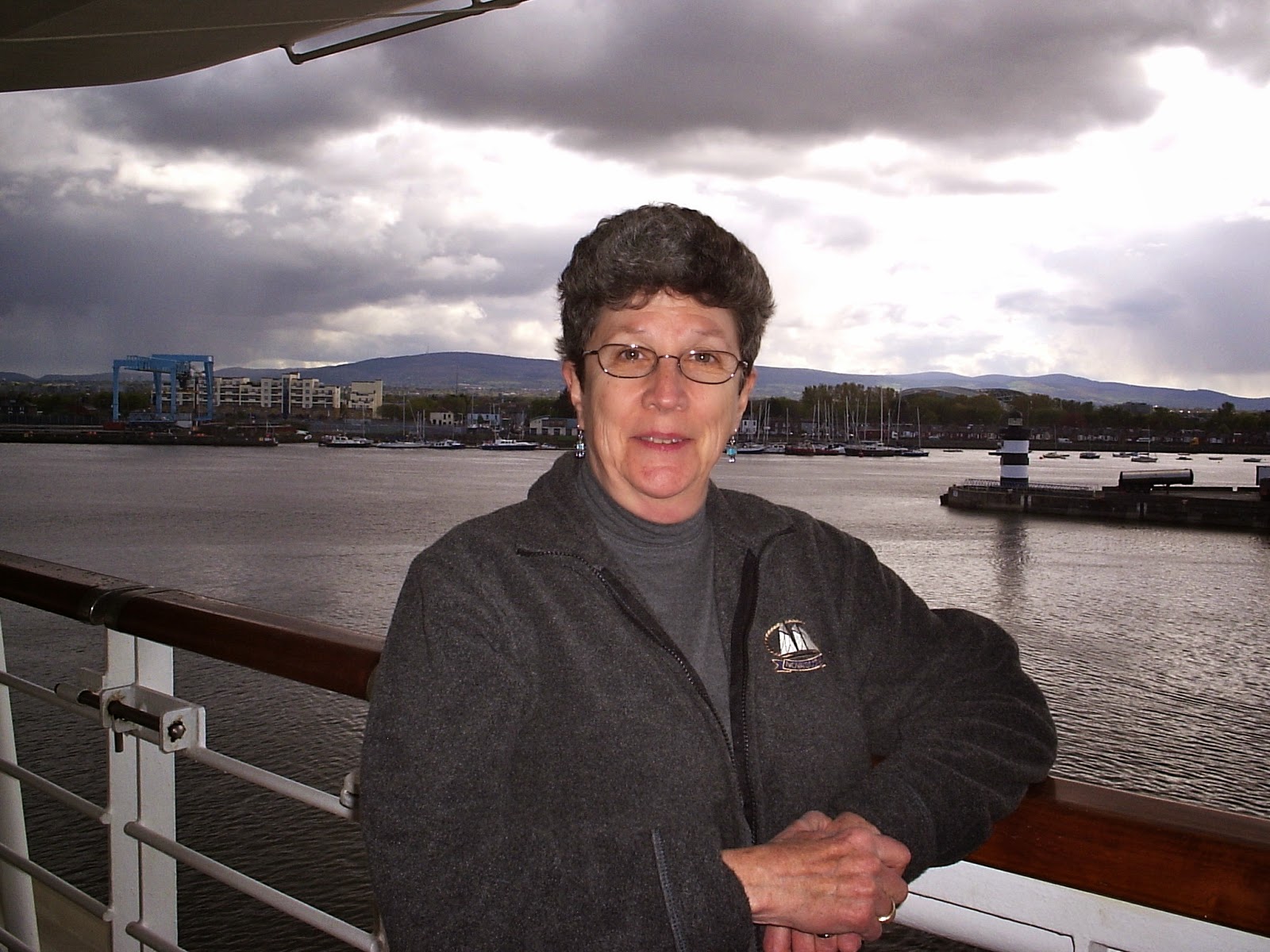 About Jan Bowman
Winner of the 2011 Roanoke Review Fiction Award, Jan's stories have been nominated for Pushcart Prizes, Best American Short Stories, and a Pen/O’Henry award.  Glimmer Train named a story as Honorable Mention in the November 2012 Short Story Awards for New Writers.  Jan's stories have been finalists for the 2013 Broad River Review RASH Award for Fiction, 2013 finalists in the Phoebe Fiction Contest, 2012 "So To Speak" Fiction Contest.
Jan’s fiction has appeared in numerous publications including, Roanoke Review, Big Muddy, The Broadkill Review, Third Wednesday, Minimus, Buffalo Spree (97), Folio, The Potomac Review, Musings, Potato Eyes and others.   She is working on two collections of short stories while shopping for a publisher for a completed story collection, Mermaids & Other Stories.  She has nonfiction publications in Atticus Review, Trajectory and Pen-in-Hand. She writes a weekly blog of “Reflections” on the writing life and posts regular interviews with writers and publishers.   Learn more at: www.janbowmanwriter.com