Entry # 219 "The Phoenix Effect in Revision" 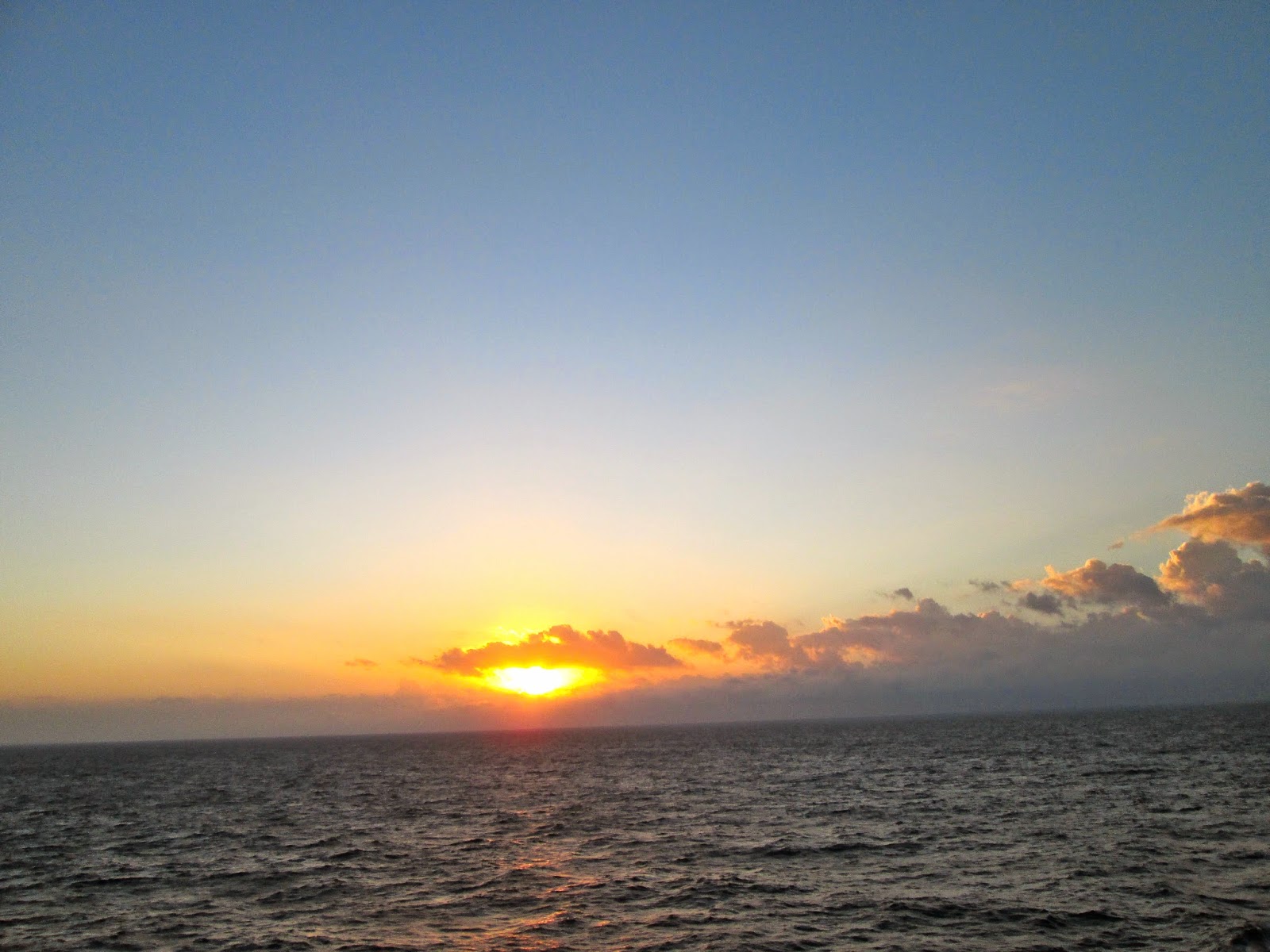 Recently I revised a story and the process required the surgical removal of a character I particularly liked, and as a result, I needed to remove three scenes and find another way to get into the heart of the story. Although I hoped to avoid this painful process, the reality of what was needed would not let me rest, until I had altered the focus of the story. I believe the story is stronger as a result.  I still dream about the earlier story, but a Phoenix has risen from the ashes of that earlier story and I am truly humbled by this process.

I often wait - although not as patiently as I should – to revise and to leave room for those acts of the spirit that carry a story into a stronger version of itself.

In Ursula K. Le Guin’s wonderful essay, “Where Do You Get Your Ideas From?” Le Guin said:
“Writers have to get used to launching something beautiful and watching it crash and burn. They also have to learn when to let go control, when the work takes off on its own and flies, farther than they had ever planned or imagined, to places they didn’t know they knew. All writers must leave room for acts of the spirit. But they also have to work hard and carefully, and wait patiently, to deserve them.”
I call this “The Phoenix Effect” because out of the ruins of a story under revision, a newer version rises from the ashes and it grows beyond anything I might have anticipated initially.  But it’s hard – for me as a writer – to let go and trust that something stronger and better will rise from those earlier, well-formed scenes and characters.  Cutting scenes and characters I’ve labored over and come to love is part of the hardest work in my writer’s day.
============================================== 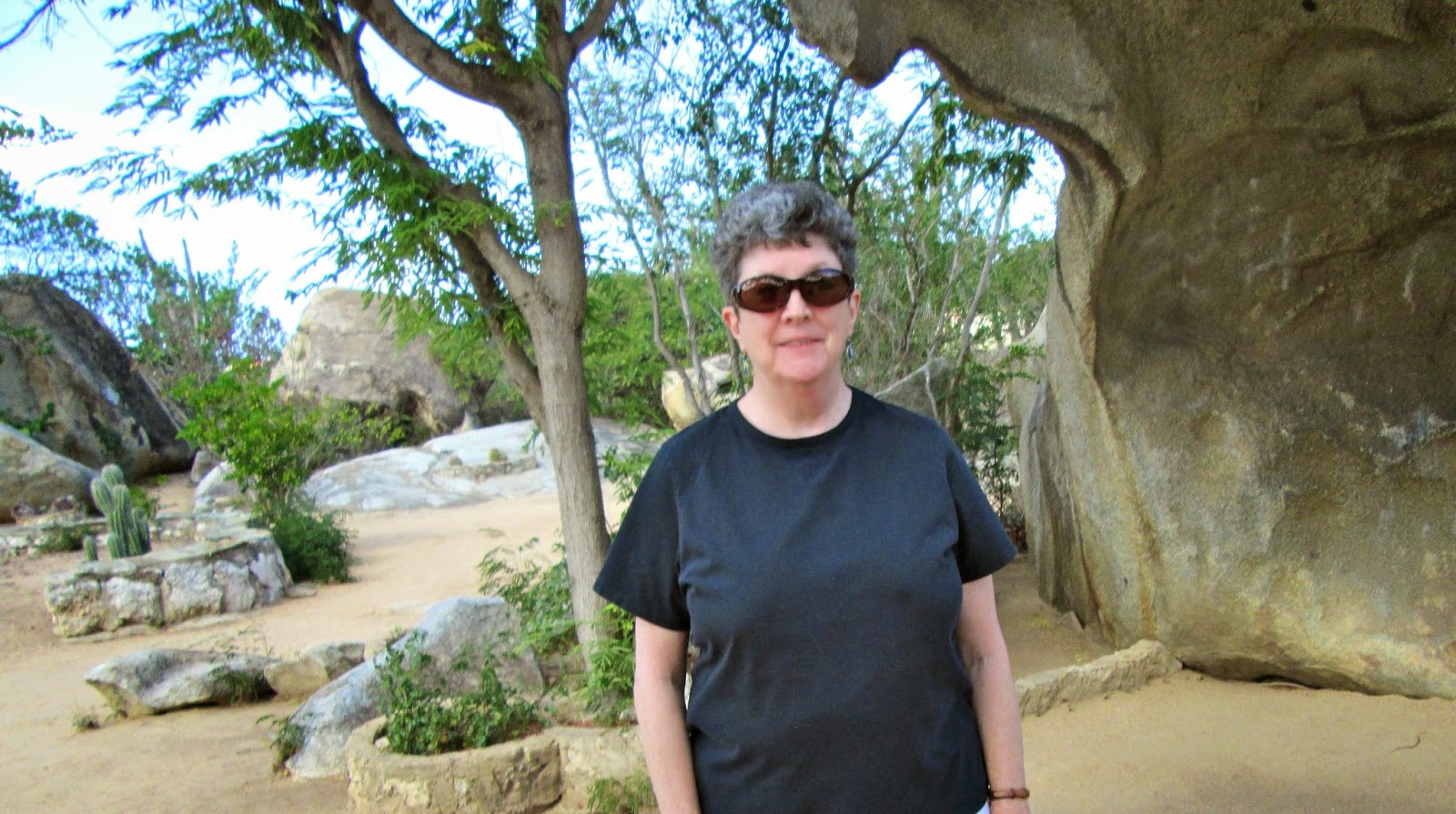 A recent story was a finalist for the 2013 Broad River Review RASH Award for Fiction, another story was a 2013 finalist in the Phoebe Fiction Contest; another was a 2012 finalist in the “So To Speak” Fiction Contest.  Jan’s fiction has appeared in numerous publications including, Roanoke Review, Big Muddy, The Broadkill Review, Third Wednesday, Minimus, Buffalo Spree (97), Folio, The Potomac Review, Musings, Potato Eyes and others.   She is working on two collections of short stories while shopping for a publisher for a completed story collection, Mermaids & Other Stories.  She has nonfiction publications in Atticus Review, Trajectory and Pen-in-Hand. She writes a weekly blog of “Reflections” on the writing life and posts regular interviews with writers and publishers.   Learn more at: www.janbowmanwriter.com  (note: homepage under revision right now) so visit blog: http://janbowmanwriter.blogspot.com
Facebook:  janbowman.77@facebook.com