“It is the time that you’ve wasted for your rose that makes your rose so important.”  from  The Little Prince by Antoine de Saint Exupery 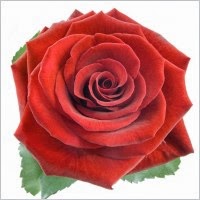 Malcolm Gladwell’s Outliers: The Story of Success, describes the amount of "pure practice and investment in time to move beyond mastery to actual expertise as somewhere around ten thousand hours." Perhaps there is such a thing as innately talented writers, but in reality, writing requires extensive practice. Trial and error directs most of us as we struggle to get words on the page.

Gladwell cites studies in which “the closer psychologists look at the careers of the gifted, the smaller role innate talent seems to play and the bigger the role preparation and practice seems to play.  . . . Excellence at performing a complex task requires a critical minimum level of practice and it surfaces repeatedly in studies of expertise.  It takes the brain about ten thousand hours to assimilate all that it needs to know to achieve true mastery.” The 10,000-hour rule translates into more than ten years of consistent practice where the daily process accumulates, increasing proficiency and expertise. 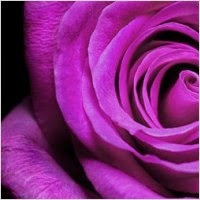 Even if you are smart - if you don’t work at getting in the practice time you’re not likely to play at Carnegie Hall or anywhere else - other than your living room. 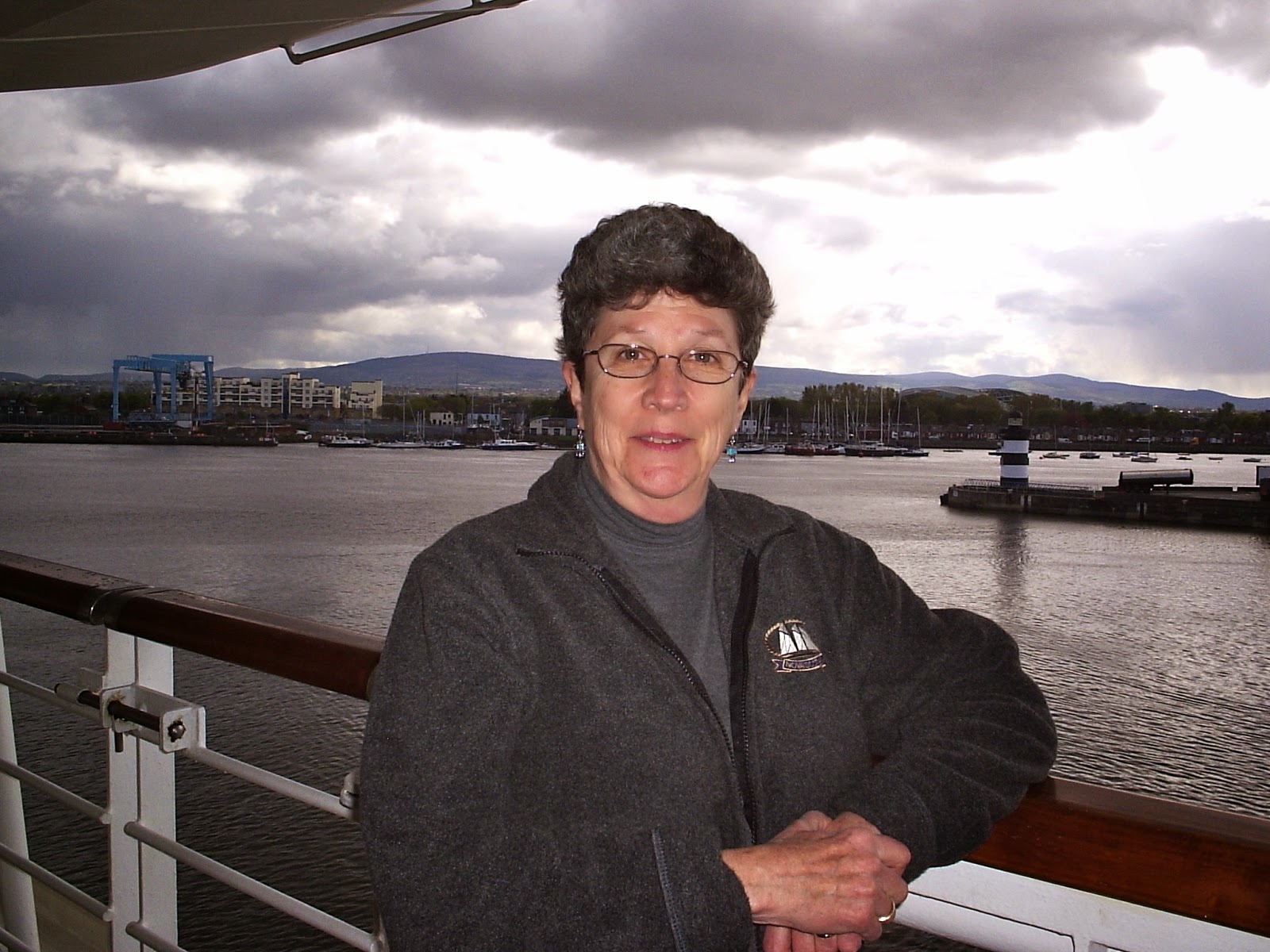 About Jan Bowman
Winner of the 2011 Roanoke Review Fiction Award, Jan's stories have been nominated for Pushcart Prizes, Best American Short Stories, and a Pen/O’Henry award.  Glimmer Train named a recent story as Honorable Mention in the November 2012 Short Story Awards for New Writers.  A recent story was a finalist for the 2013 Broad River Review RASH Award for Fiction, another story was a 2013 finalist in the Phoebe Fiction Contest; another was a 2012 finalist in the “So To Speak” Fiction Contest.  Jan’s fiction has appeared in numerous publications including, Roanoke Review, Big Muddy, The Broadkill Review, Third Wednesday, Minimus, Buffalo Spree (97), Folio, The Potomac Review, Musings, Potato Eyes and others.

Jan is working on two collections of short stories while shopping for a publisher for a completed story collection, Mermaids & Other Stories.  She has nonfiction publications in Trajectory and Pen-in-Hand. She writes a weekly blog of “Reflections” on the writing life and posts regular interviews with writers and publishers.   Learn more at: www.janbowmanwriter.com or  visit blog:  http://janbowmanwriter.blogspot.com
Facebook:  janbowman.77@facebook.com