What does a wood carver, a surgeon and a miner have in common with a writer? Sounds like the punch line for a joke. And what does this rainbow photo from my friend, Jim Wilson have to do with the topic? Nothing! I liked it. But about the topic, here's this. I am reminded that Annie Dillard said,
“When you write, you lay out a line of words. The line of the words is a miner’s pick, a wood carver’s gouge, a surgeon’s probe. You wield it, and it digs a path you follow. Soon you find yourself deep in new territory. Is it a dead end, or have you located the real subject?  You will know tomorrow, or this time next year.”

Some writers take a long time to shape the words on the page. Some take weeks, months, even years to match the vision to the page. Others write frantically, even feverishly until they’ve no more words left in them. I’ve read that Jack London wrote 16 hours a day, then went out drinking - only to stagger home and write more. He is said to have written about 50 books in 15 years. Then he killed himself at age forty. And of course trouble like this is not uncommon for writers many of whom are too hard on themselves. Their inner demons struggle with their expectations. One thinks of Virginia Woolf or Hemingway who were poster children for writers with issues. The list of troubled writers is long with lines of wasted talent for those who died too young from overwork and unrealistic expectations.

So it seems important for a writer to get a good grip upon what’s possible and what makes for a successful productive day in the creative world.  And I believe it varies - from day-to-day, week-to-week, and writer-to-writer.

I’ve read that poet Donald Hall, poetry editor of the Paris Review said in a newspaper interview that it took him three-to-five years to get from his idea for a poem to the finished, published work.  Flaubert was said to spend as much as a week writing a perfect single paragraph. 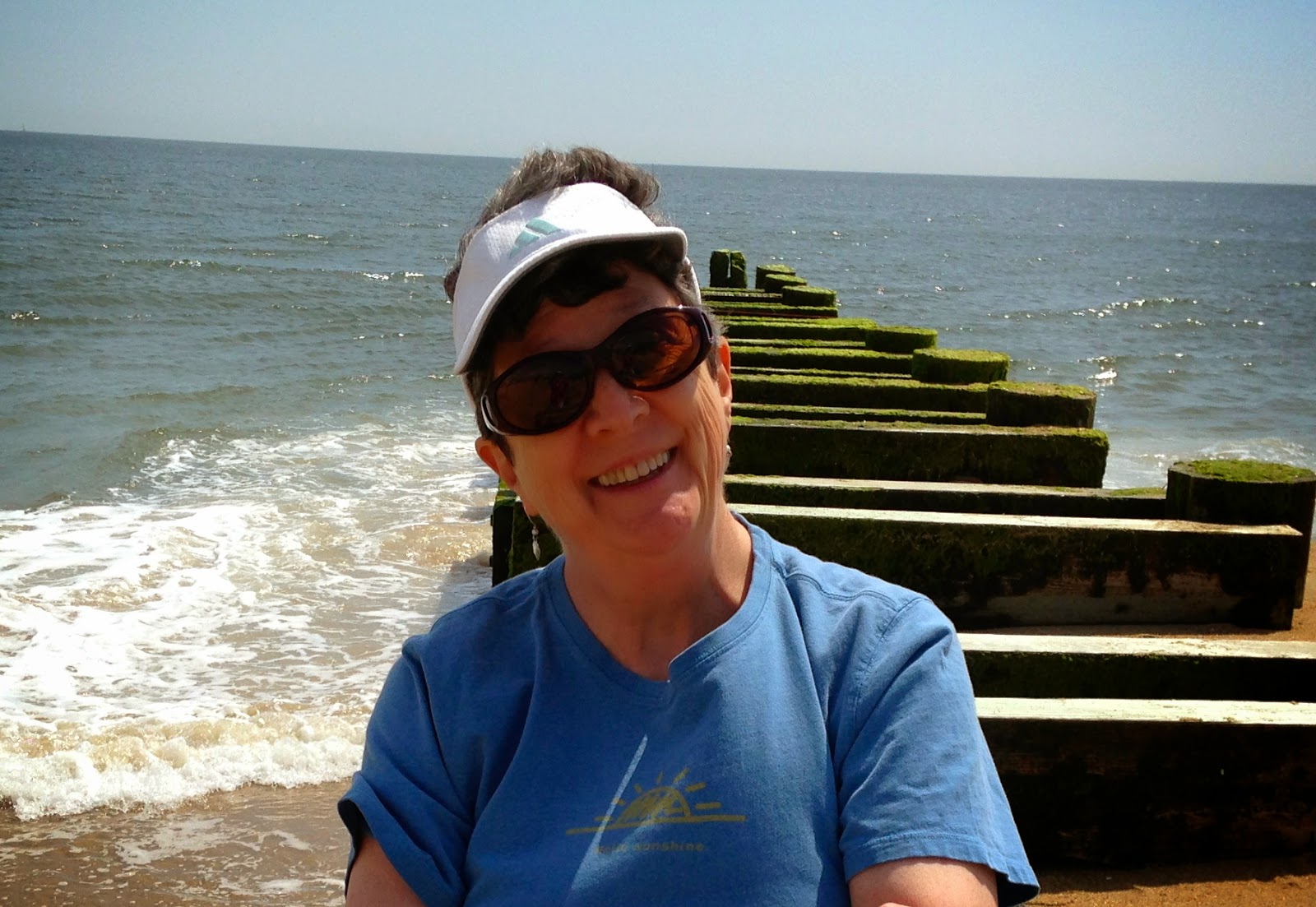